When trying to come up with a Valentine's Day gift guide for my relationship-ed friends' men and thinking of all things masculine, it dawned on me---what is more manly than a high reving engine, squealing tires, and disregard for all the rules of the road, all shot artistically and in Paris (because for me, at least, a man should appreciate a good French film)? It led to to remember this 9 minute French short "C'etait un rendez-vous", shot in the early late summer morning in 1976 by French filmmaker Claude Lelouch who mounted a gyro-stabilized camera to the bumper of a Mercedes and drove at breakneck speed through the streets of Paris.  No streets were closed, no permits were secured, and rumor has it that Lelouch was arrested when the film came out.  No dialogue, just the roar of the engine, the squeal of the tires and feeling the adrenaline rush through your body as you watch.  Breathtakingly insane. 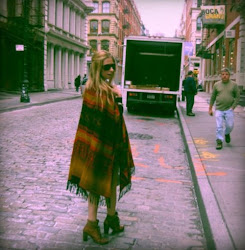